Welcome to the Final Surge Podcast. We recorded this episode with Newbury Park Coach Sean Bronsan back in the early summer. But with technical difficulties with Zoom the episode was lost. After working to figure out what happened the recording was found. Newbury Park is concluding on what may very well be the best high school cross country season of all time. This recording happened before the season started so we do not discuss the season, but we do talk about his philosophies which lead to this historic season. 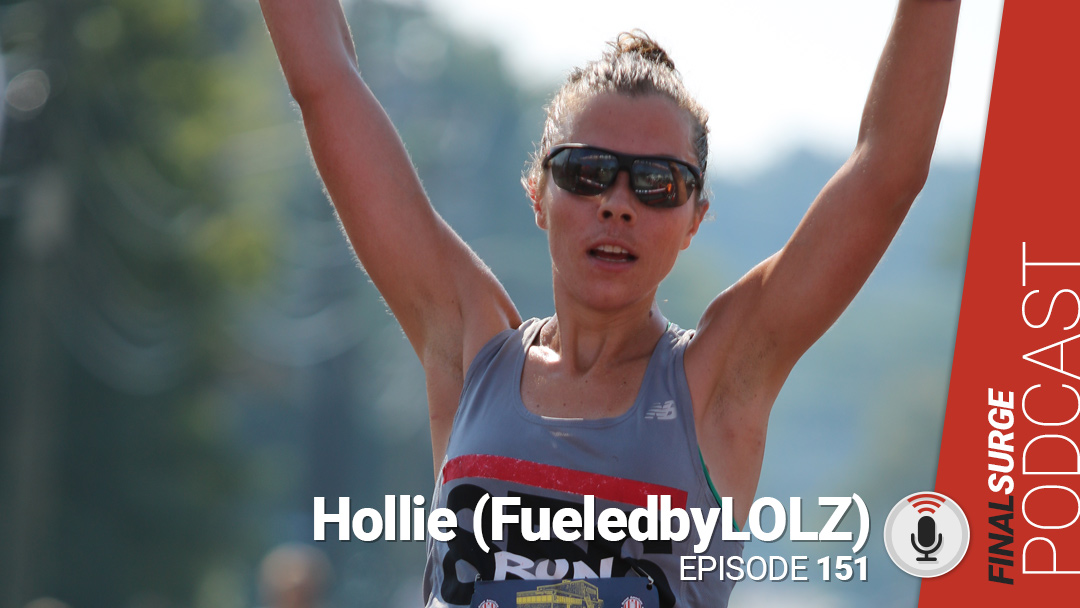 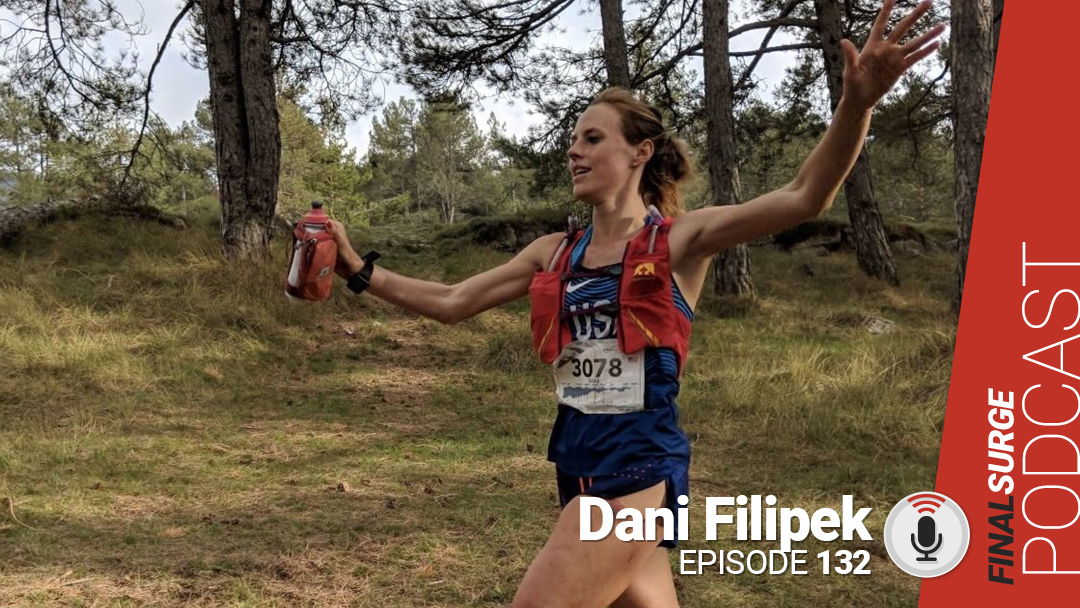 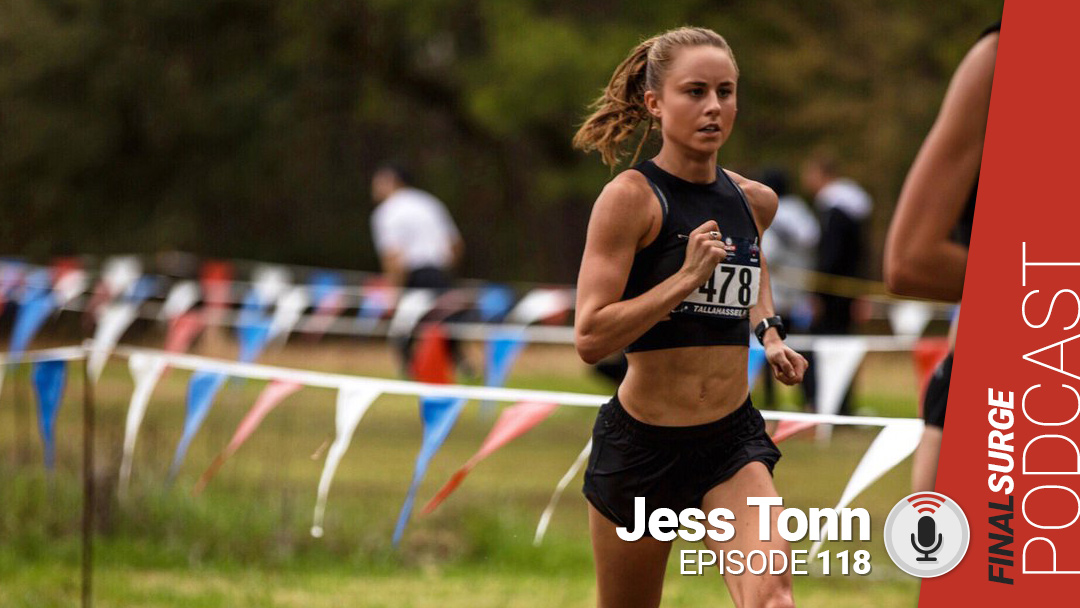