“Running with power, especially using Stryd, is the next breakthrough in the sport of running. This season I have first hand seen Ben Kanute, a Rio Olympian, benefit from the use of it in training and racing. We used it to pace him on the run off the bike, which he used to finish 2nd at the 70.3 World Championships.

“Since its founding, Stryd’s mission has been to empower endurance athletes of all abilities and demographics from the youth and age group level to elite and Olympic athletes to train more effectively and race more efficiently. Partnering with Final Surge will enable more athletes and coaches to understand and utilize the tremendous training and racing potential of Stryd and running with power,” Stryd Co-Founder Jamie Williamson said.

To learn more about the Jim Vance Running with Power training plans, visit:

Jim Vance is an elite coach, author, and sports technology consultant. He is the personal coach to 2016 US Olympian and 2017 70.3 World Championship Silver Medalist Ben Kanute.

Jim is considered one of the foremost experts on running with power, and his success in the triathlon world make him one of the top coaches in endurance sports.

Final Surge is the training and coaching platform that empowers athletes and coaches to reach fitness and performance excellence like never before. Final Surge has all of the features you need to track and analyze your training, from communicating with coaches and planning future workouts to importing workout and GPS data from your fitness devices, including the Final Surge app on your mobile device.

Final Surge was created by athletes and coaches who are also professional software developers. After using Final Surge, you will agree they completely understand todayÍs complex and demanding training environment. 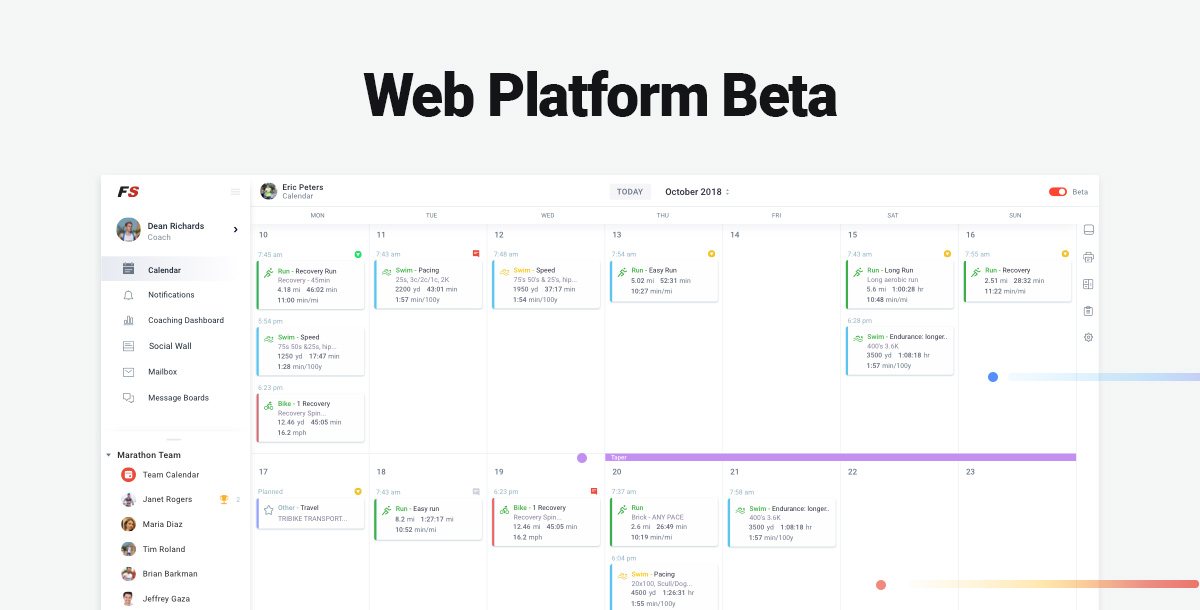