We talk to Ben about how he got his start in running and ask him what his high school running career was like.

With Ben having run at a D-II school we talked about how high school kids who may not have the times to run at a D-I school should not give up their running dreams.

Ben goes into depth about the possibilities that D-II and D-III schools offer for runners. His advice about finding the right fit for you after high school is pure gold for any high school distance runner.

We then talked about how Ben made the transition into coaching after being a runner for the Hanson Brook’s Distance Project.

We discussed how his Northern Arizona Elite team ended up in a deal with the HOKA ONE ONE running company.

Ben spends a lot of time explaining exactly how his current squad got together to form one of the top teams in the world.

We spend a few minutes talking about the unique uniforms for HOKA NAZ Elite.

Ben discusses why he believes there is an advantage to running as a group when training as an elite athlete.

We also discuss the overall health of the potential U.S. Olympics Team where Ben believes we have medal opportunities from the 800m through the 10k.

We talk about how he has been using Final Surge with his team and how his favorite part is that you can tell it is made by runners, for runners.

NAZ Elite has made all of their running logs available online at FinalSurge.com/NAZElite. Any coach, using Final Surge or any other log, should have their athletes look at the NAZ Elite logs to see the type of information that is being included in training logs.

NAZ Elite’s mission statement is “Train hard, race fearlessly and share every part of our journey with our fans”. That is why they completely open up their training logs.

We then discussed a recent Scott Smith log entry which included:

Ben has a theory that he doesn’t want his athletes to be just runners, he wants them to be athletic. The biggest thing he works on with them is getting off the ground as quickly as possible as many times as possible which is why they do explosive plyo work.

This question came in from Twitter… Coach, you have a lot going on in your life right now with the team, writing, family – any time management tips you have for busy athletes?

Ben has agreed to give one listener a signed copy of his HS XC book Tradition Class Pride; you can find out details on that give-a-way at FinalSurge.com/Promo.

You can get a copy of his book at www.traditionclasspride.com. Ben can be found in the following places: 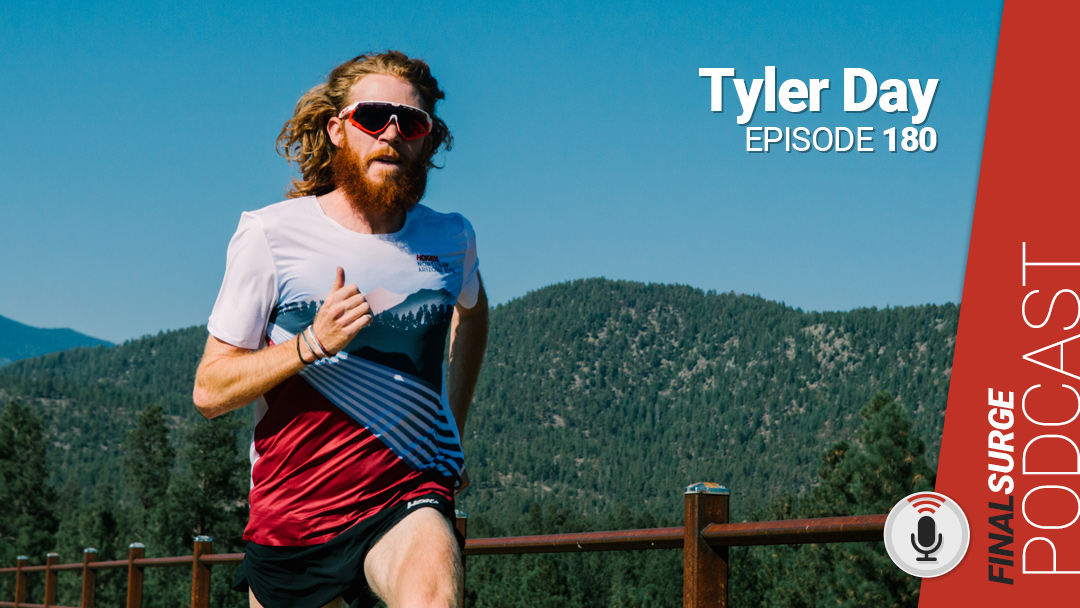 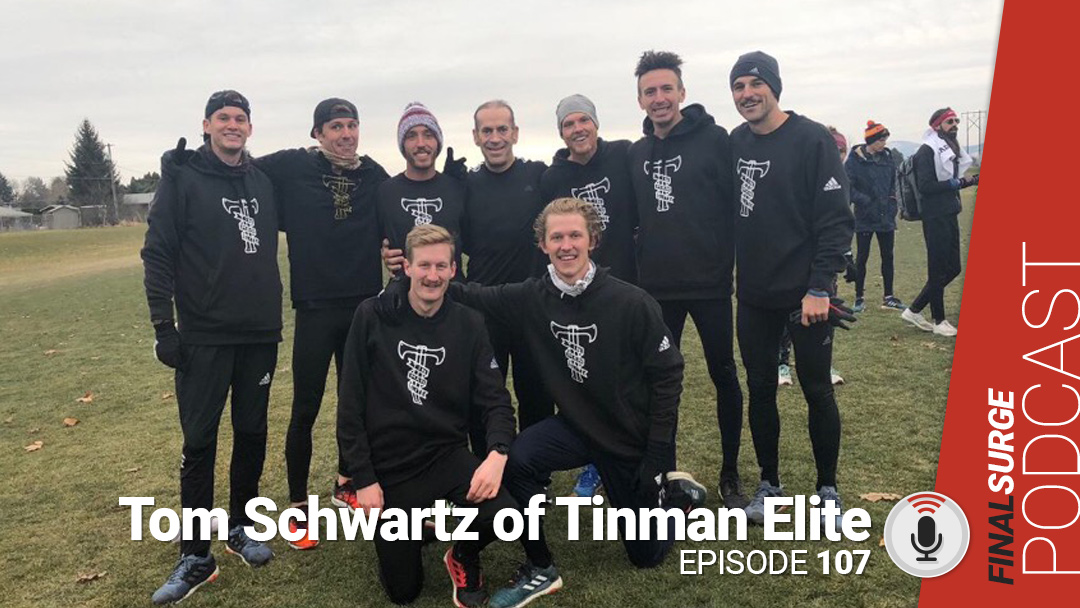 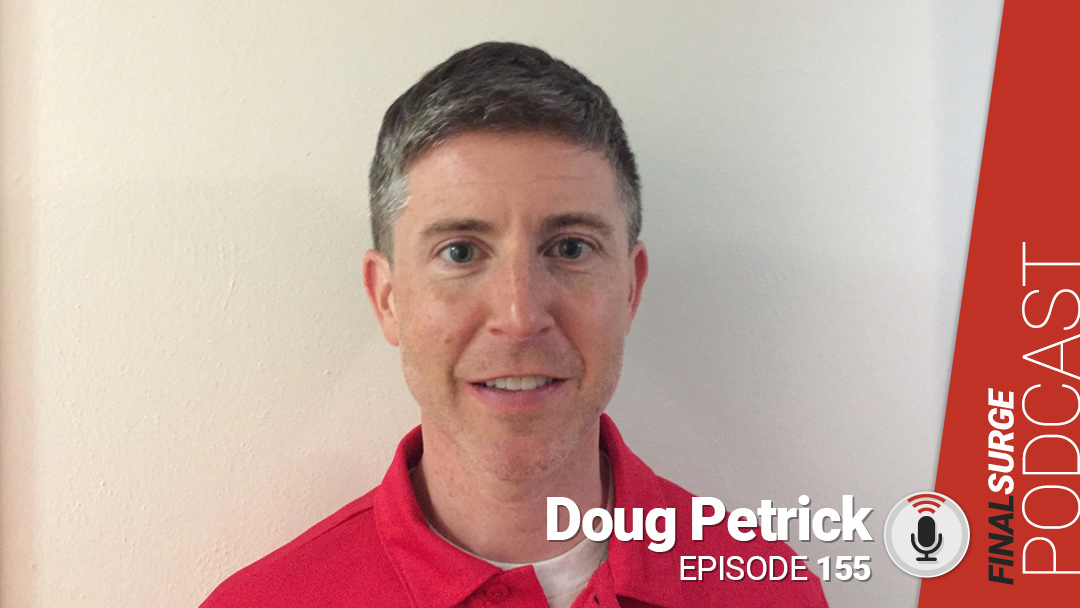