Many high school teams are winding down their track seasons and starting to think about their summer program. Today we welcome Coach Ben Rosario of HOKA NAZ Elite to talk about summer running and building a team culture during the summer. In addition, Ben has a couple of high school plans available to purchase on Final Surge. This podcast came as a suggestion from our current listeners, and if you have an idea you would like us to explore, please send us a message on Twitter @FinalSurge or hit us up on our Facebook Page.

We put a question out on Twitter asking what topics that people wanted us to cover in upcoming podcasts, and we had a group of high school coaches asking for a show on the structure of summer running programs. So we decided who better to do that with than Coach Ben Rosario, the author of probably the best high school cross country book out there which is called Tradition Class Pride.

I think we all know the goal of the summer is to build the aerobic base for cross country. I have heard college coaches and successful high school coaches say they think many high school kids are malnutrition in the aerobic area. So how do we start working on this?

How do you vary mileage between boys and girls in high school?

You have a new summer cross country training plan that will be available for purchase on Final Surge this week. How do you break it down for a team that may have new freshman runners and experienced runners going into their senior year?

For a beginning group of new runners, how many days a week would they run early in the summer compared to the end of the summer?

How do you keep running fun during the summer for them?

What percent of your training is the long run on Saturday?

One of the plans of yours that I looked at in week two added in a couple days a week of drills and strides. What pace should the strides be in?

And you mentioned drills are included, are these form drills?

In the plan I looked at, you started out around 27-miles per week and built up to just above 50-miles at the end of 10 weeks. What type of mileage do you think this person was doing the season before?

How often should female HS runners lift weights in the summer? What are 3-5 key lifts to include?

How often should they be doing general strength/core exercises in addition to the lifting?

What’s the best way to evaluate HS talent to determine what distance they should run?

You have two programs available for sale on Final Surge, the first is a training plan for the XC season and the second is a detailed schedule for summer running. If someone buys your 5k cross country plan, what can they expect to see inside the program? 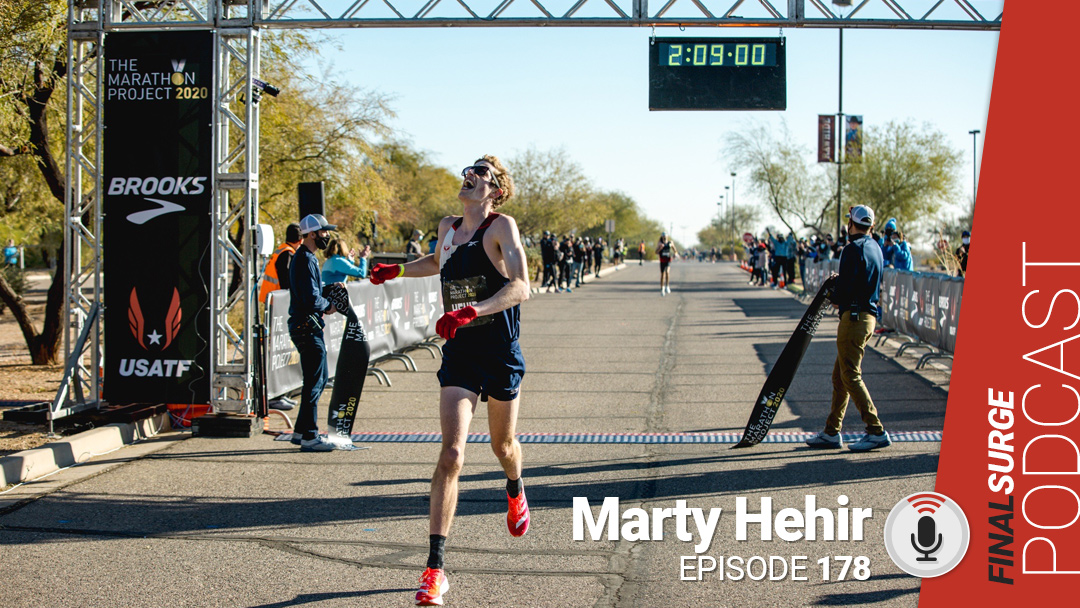