Welcome to Episode 60 of the Final Surge Podcast. If you have been following us on Twitter @FinalSurge or on Facebook, you have probably seen the project with Matt Fitzgerald that we have been helping promote called The Running Bum. Matt discovers what it is like when a recreational runner in his mid-40s becomes a full-time runner and joins Ben Rosario’s Northern Arizona Elite Team as a member. We discuss with both Matt and Ben what the experience was like and what Matt learned that he can use in his own coaching. Thanks for following the Running Bum blog online and enjoy this episode with Matt and Ben.

What brought on this idea to go run and train with a professional group?

Why NAZ Elite and Ben Rosario? Is there a reason you reached out to them specifically?

Ben, what were your thoughts when he reached out to you?

When did the training start for The Running Bum project?

Where were you in your marathon fitness in November when you reached out to Ben about the project?

What was your marathon PR before this project?

Ben, what did you think when he approached you saying he wanted to run a PR 9-years later?

Was there a moment after you arrived in Flagstaff that you thought this may be different than you originally thought it would be?

You faced some setbacks with injuries – a groin issue and an Achilles issue. I know you say you have a long history of injuries. Training with pros, this could have gone any way on the injury front. Can you talk about the setbacks and what you learned from them?

Ben, was there a point where you got concerned or did these health issues not surprise you?

How long did it take to get you adapted to the altitude in Flagstaff?

Besides training at altitude, what do you think changed the most about your training when you started training with professionals?

Ben, when you have a team, you have a team chemistry. When you add in a new athlete it can change the atmosphere and chemistry of the team. How did it go adding Matt in?

Reading the stories on the blog, you talk about the conversations with the other athletes on the runs. This was one of the more enjoyable parts. What was it like running on a team when you were not used to it?

Was there anything about the structure of the week or the workouts that surprised you?

Ben, what would a 9-day cycle look like a month out from the race?

Was there any one workout that you saw that stood out as it looked hard and had you worried?

What did you learn from this experience that you can use in your coaching going forward?

I was looking at your splits per mile on your Final Surge Log, you started out with a 6:02 per mile pace. Every mile after that was right around there within about ten seconds. Your last couple of miles show a 6:02, 6:07, 6:03 pace. You don’t seem to have hit the wall and were pretty consistent, how did this vary from past marathons you have done?

Ben, we have a lot of recreational runners trying to get better. If you had someone at home who had a full-time job, kids at home and were busy, what advice would you give them towards running a successful marathon where they don’t hit the wall?

What was it like being in the same coral as the elite runners at a world major marathon?

Was there any point in the race where you had any concerns?

Ben, was there a point you were concerned it would not go as well as it did?

What’s next, are you ready to go after a mile PR? 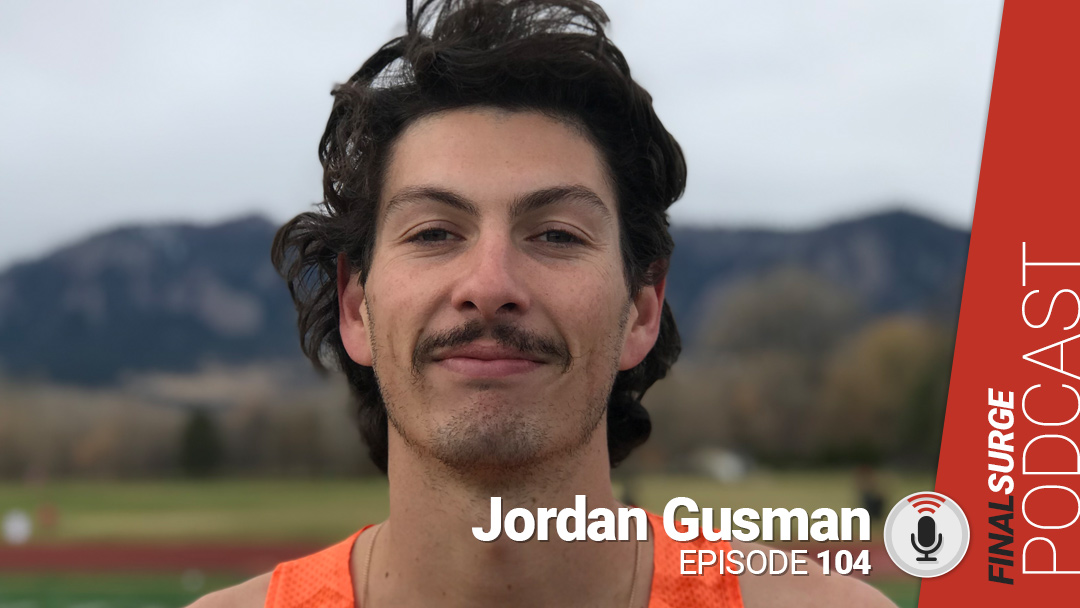 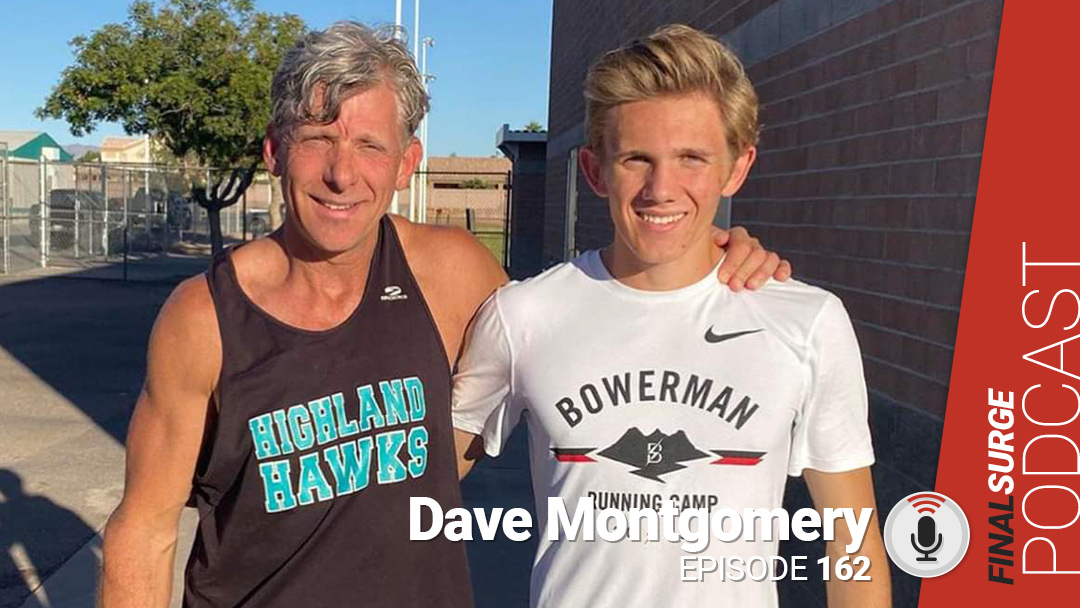 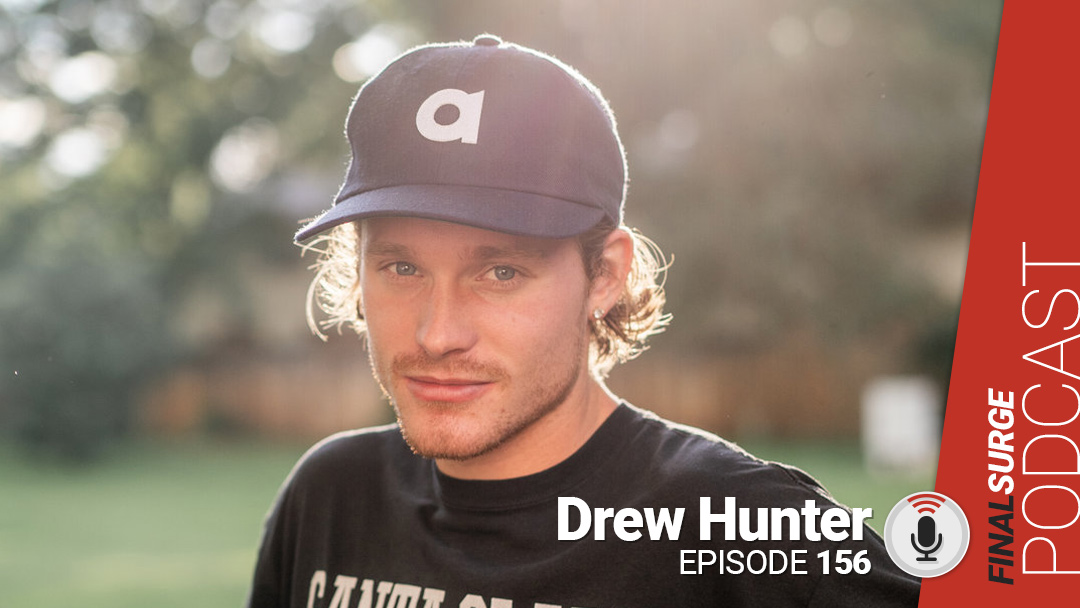