Welcome to Episode 85 of the Final Surge Podcast where today we have the pleasure of bringing you one of the best young track runners in the country, Jess Tonn. Jess is fresh off her sub-32 10k win at the Payton Jordan. We talk to Jess about her running career to date including her stellar high school career where she qualified for 4 Foot Lockers, her running career a Sanford and how it has been making the transition to running with the Brooks Beast team. We talk to her about the amazing coaches she has been blessed to have so far and how that has helped her in her own coaching career with RunDoyen. Jess’ energy is contagious and we hope you enjoy this episode as much as we did recording it.

Tell us how you got started running when you were younger

You had quite a high school career, 4 year Foot Locker qualifier, 14 state titles in cross country and track and you went to an academically challenging high school with Xavier, how hard was it to put in the time you needed to be successful in school and as such an accomplished high school runner?

Was there ever a time in high school you thought I want to be a professional runner some day?

You also had a successful college career as a runner at Stanford, another tough academic school. There are dozens of young women runners in high school who go onto college and you never hear from them again except on LetÍs Run message boards saying whatever happened to.. Why do you think you were able to make the jump to the next level?

What did you study at Stanford?

In November 2015 you signed a contract with Brooks to run as a professional. How hard or easy was it to make the decision to put off your career and chase your dream of being a professional runner?

What was it about Danny Mackey and the Brooks Beast team that attracted you to them?

Earlier this month you ran the 10k at Payton Jordan, I want to talk about the race in some details and ask you a few questions about different stages. But first, what were your expectations going into it?

What was that really hard workout?

Do you see yourself as a 10k runner going forward?

You mentioned you had some injuries, can you talk about getting through those?

Rabbit took the group through almost 3k at just sub 32:00 pace and when the rabbit left the track things started to stretch out. At 3200k you were down by about 9 second and by 5k it was almost up to 15 seconds and you were leading a chase group in 3rd. When the lead grew to almost 15 seconds did you ever think I should have gone with Ichiyama?

In the last mile your group started closing the gap, were you girls talking and communicating as it looked like you took turns leading the chase?

With 800 to go the lead group was back to 5 and Cliff made a push then with 500 to go Pagano made a push, and you were content on the back of the 5 person pack, what were you thinking, what was your plan as you saw what was going on ahead of you?

That last 400 you close in 70, and when you went at 300 there was no doubt who was going to win, you looked so strong. Did you feel as strong as you looked?

What have been your keys to consistency across her high school, college, and professional training that have supported your long-term evolution to a sub-32:00 performer?

What are your plans for he rest of the race season?

You are now coaching with RunDoyen and we will leave a link in the show notes if anyone wants to get a hold of you about coaching. You have been blessed with amazing coaches since high school. You had one of the top high school coaches in the country with Jeff Messer, then, of course, Stanford and now with the Beast club. All of your coaches are successful, but I am sure they are all different in their own ways and coaching methods. What have you learned from your coaches that you will use in your coaching?

How to Connect with Jess: 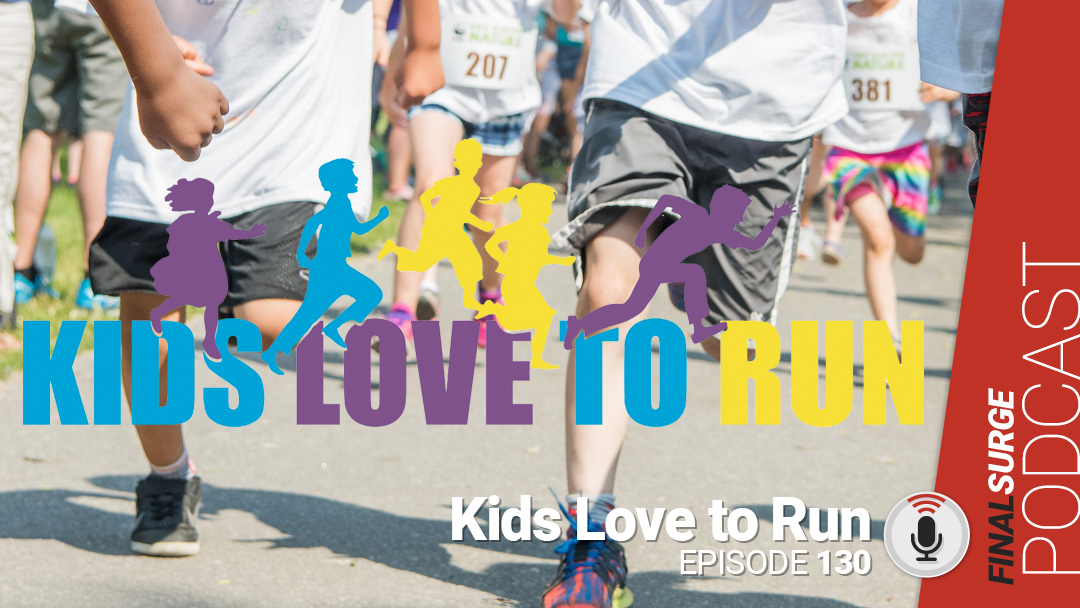 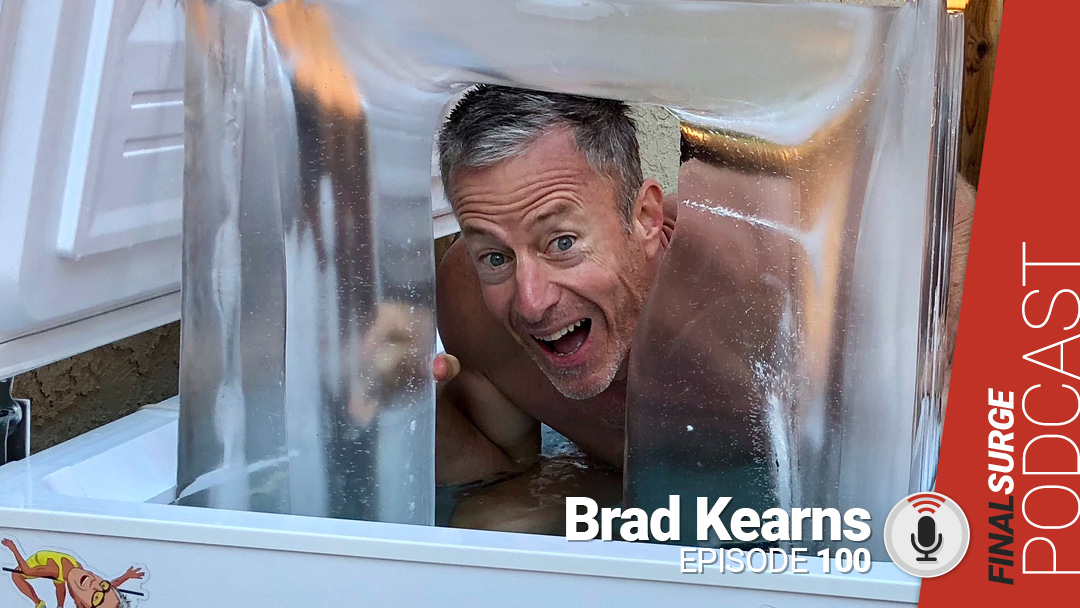