Welcome to episode 151 of the Final Surge Podcast. We welcome in Hollie Sick who runs the popular blog Fueled By Lolz. Hollie is a collegiate swimmer turned runner and has worked in a running store for the last six years. We talk about several topics including the new World Athletic ruling on race shoes. Don’t forget Final Surge is a great coaching platform and always free for athletes.

1:27 How you got involved in athletics and how that lead to running?

8:29 You went from doing 4 hours a day swimming to 90 minutes of running practice, what were some of the differences between the swim and run training?

9:36 How did that college running career go?

11:10 Did you jump in doing what others were doing or did your coach bring you along slowly?

13:04 What was the transition like from college to post-collegiate running?

14:48 With the swimming and running background, what about triathlon?

16:47 What have you noticed in changes in the running shoe world in the last six years?

18:33 Didn’t Hoka come out in the height of the minimalist shoes

21:40 So they should be used for races only for the most part?

22:22 What other carbon fiber shoes are there out there?

25:32 Shoes need to now be out on the market for 4 months, do you think Brooks and Saucony will be out in time for end of April?

27:20 How do you see the shoe market changing going forward?

28:29 When did you start the blog Fueled by LOLz

29:26 Everyone had a running blog a decade ago, you are one of few still going? How many posts do you have? 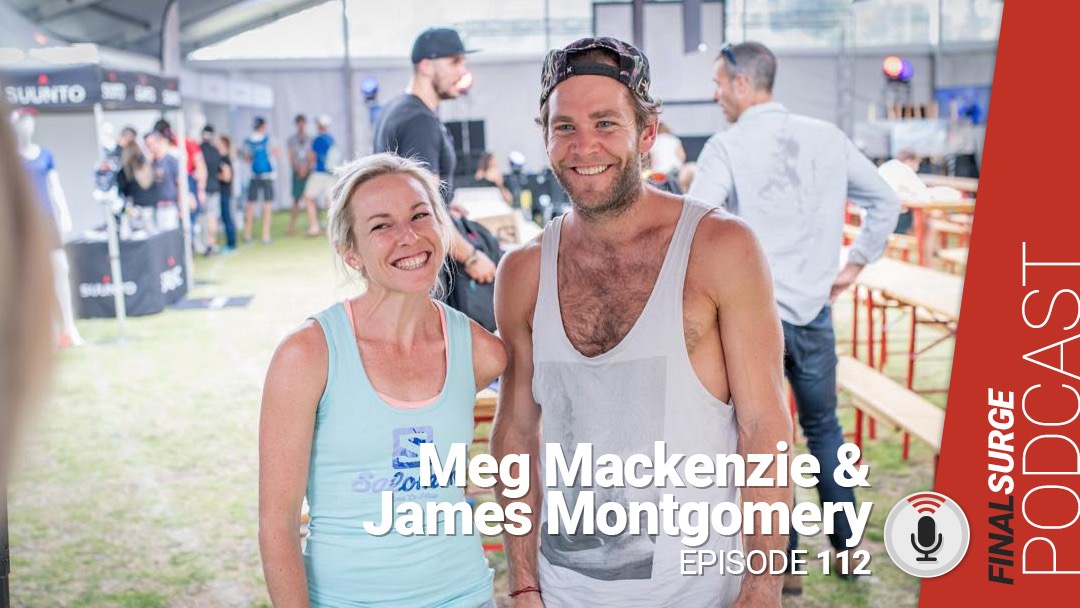