:57 What is new with Jonathan Marcus in the last two years?

7:00 You put out a tweet last August that caused a lot of uproar..

It is impossible to teach an athlete to ‘run fast when tired.’

The very nature of being in a state of fatigue negates the ability to run fast — the skill of speed is only learned when fresh.

Therefore, doing a tempo run followed by ‘fast’ 200s is, in fact, a useless exercise.

9:00 If you take a body and put it through a stress then allow it proper recovery time doesn’t it make the body stronger?

12:04 I guess it depends on some factors like the workload, doesn’t it depend on the extent of the tempo run?

17:03 We are talking about speed and getting it in fresh, but if I am working on maximum speed, we are probably not running flying 40’s and 60’s. But the 200’s are not for pure top-end speed.

22:00 Are there any published documents on this you would recommend reading?

26:09 Our audience is mostly high school coaches and age group runners, not mostly elite type runners listening. You had on Tony Holler and we had Tony on the same week as you. Everyone likes the idea of speed, but how do we implement that for endurance athletes

44:51 This is where endurance is different, you are doing more work when Tony is done after those 30’s

53:43 You are talking to a distance coach and we are coming into track season and you have a freshman coming in who may want to break 5:20 and a senior trying to break a sub-4:10, when you are working with the freshman are you working with more speed as a percentage or endurance?

1:04:05 The X-Factor Drills are a great progression, when do you work them into a workout day? 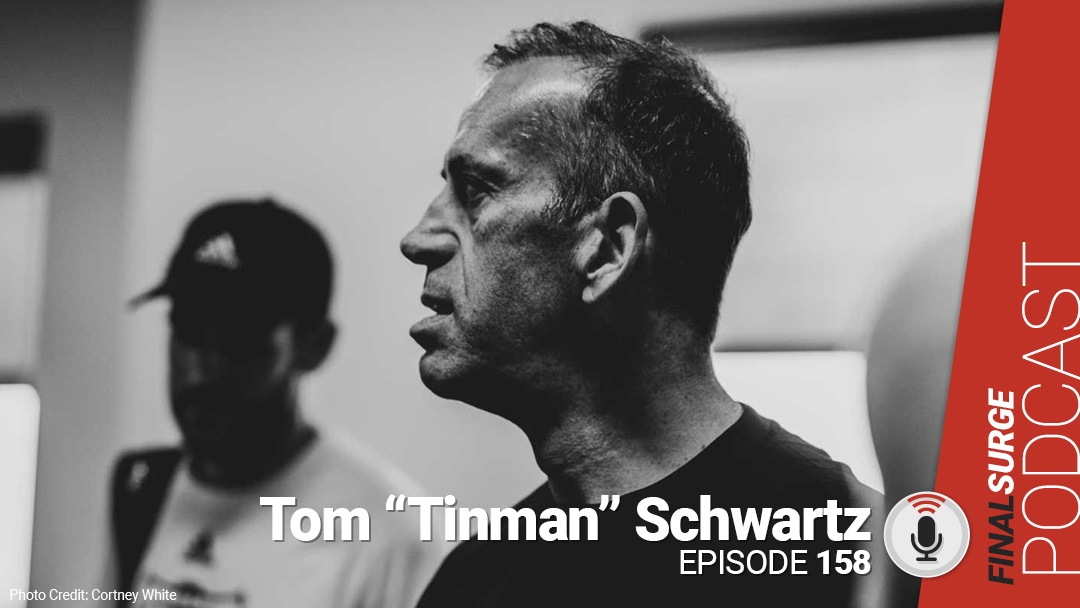 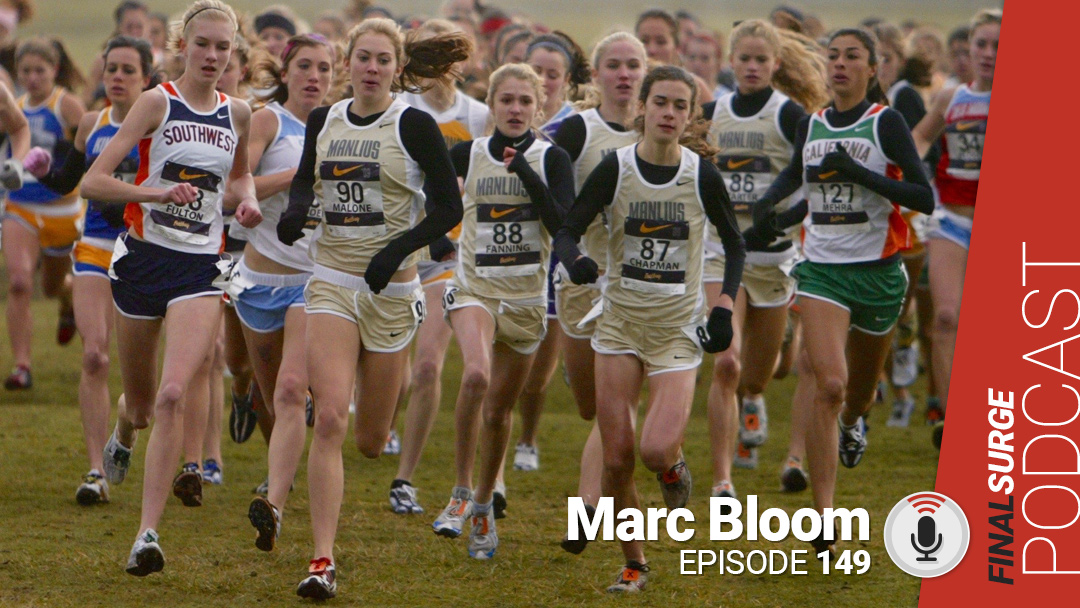