Episode 143: Dathan Ritzenhein joins us to talk about the recent Chicago and NYC Marathons. Along with his own running, he is also coaching and his athletes include Olympic hopeful Parker Stinson. We talk Olympic marathon trials and shoe tech.

1:00 What happened so you needed to pull out of the Chicago Marathon?

4:28 We have 11 men under the A Standard now so it is harder than ever to make the team

6:23 You are now coaching Parker Stinson who has the A Standard

7:47 Parker’s first marathon he went out hard and blew up in historic fashion, this race was a perfect split

9:57 When did you and Parker start working together?

11:36 Was racing strategy the first thing you guys talked about?

13:50 There were 4 Americans all running within 20 seconds of each other

15:12 We are seeing crazy times being put up, how much do you attribute that to the shoes?

17:40 Is there any concern with you that the technology is getting too advanced?

19:44 Even if you could limit them in races, but that doesn’t change the fact that they get the benefit in training

22:49 What did you think about the women’s new marathon record?

23:40 Have you been to the Atlanta course to scope it out?

26:20 With the hilly course, who has an advantage?

28:01 Comparing marathon times on paper, but there are currently 4 guys are under 2:10, could this course be an equalizer? 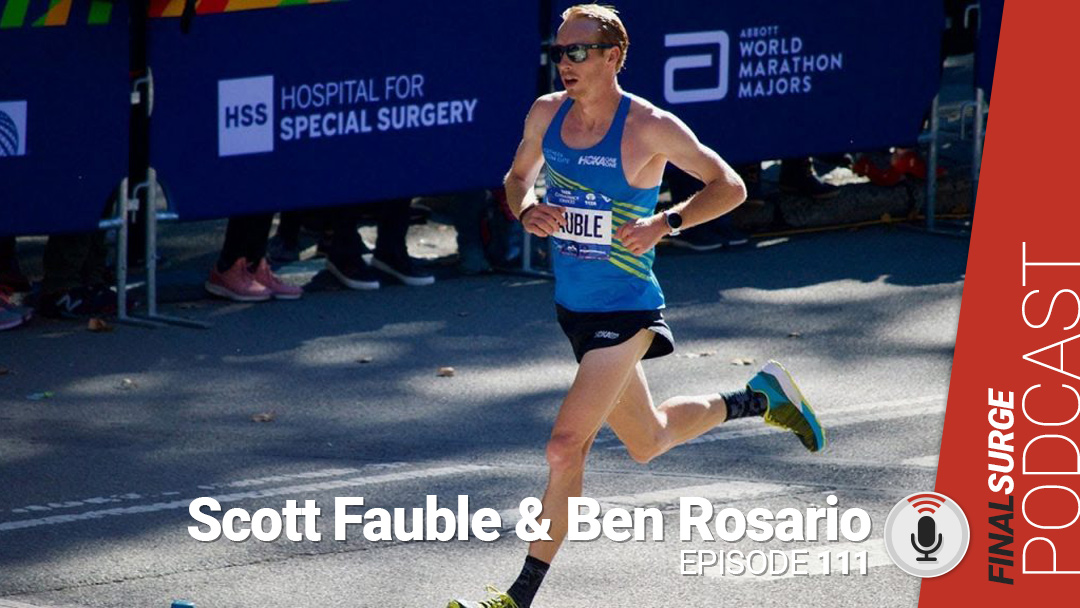