:45 How did you get your start in running?

3:40 When you started coaching, what level did you coach at?

5:42 You had a pretty good showing at the Olympic trials. Let’s start by talking about what Kate Grace did in the 800m. What a great story this was. She ran controlled early and qualified 8th in the first round. Then in the second round, 8 make the finals, and she was 6th. And then saving her best for last I believe she ran a PR in the 800?

7:25 What was the thought process on focusing on the 800 and tell us what you two were thinking going into the finals? – They talked about staying safe, which if you saw the race was a wise decision.

10:00 The first lap went out quick in the finals, about 57 seconds. Was this what you expected?

10:45 Part of being a great runner is not only being fast, but running smart. Kate seemed to do a great job kind of staying towards the back of the pack to the inside, then with about 130m left Kate really started moving. What was your thought at that point?

12:50 Drew talks about Kate’s celebration moment, or lack there of.

13:55 You talked about that hand on the knees moment – you see that at the end of most of these races, but Kate finished with a look on her face like she was ready to do it again. – Drew talks about how they prepared for that moment.

15:32 We talk 800m racing strategy. I would love to get your thoughts. Most 800m races seem to go out the first lap about 2 seconds faster than the second lap. One of my favorite races ever is the 1972 Olympics won by American Dave Wottle. During the first lap, the two Kenyas are out front and Wottle was about 2 second behind 200m meters into the race. Wottle is not only in last, but a good amount behind the leader. The Kenyan’s run a 52 second 1st lap, and then a 54 second 2nd lap. They positive split just like most 800s. Wottle runs about a 53.2/52.5 I believe, almost even, slight negative split by a half second and wins in a dramatic come from behind situation. Do you think that runners could do a better job by backing off a little in the first lap or do you think they need to go?

19:15 Another athlete of your that made the Olympic team is Kim Conley in the 5k. She was one of the favorites in the 10k, but then there was a shoe incident were she lost a shoe in the race. Can you tell is what your thought process was as you were watching it?

24:40 In the 5k there was a group of 6 girls with 400m to go including Huddle, Houlihan, Mackey, Infeld and Kim, who are all known to have great finishes. At about 300m left things were starting to spread out. How were you feeling about her chances at that time?

27:10 When preparing for the U.S. Trials you really need to be at your best to make the team and peak at the right time. So how hard is to hold that peak for another 6-7 weeks until the Olympics starts?

29:40 Have you talked to them about what their goals are now that they are in the Olympics?

34:05 First question from @DougPetrick1 – Other than the number of reps & pace, how different are your workouts for runners that do similar events?

36:30 Do you use any lactate threshold measuring devices in your training and if so do you have any recommendations?

38:10 You are using Final Surge for your training with your athletes. How is that working for you and what do you like most about it?

Favorite running book or blog? – Life at These Speeds by Jeremy Jackson

Favorite race? – The next one on the schedule

Your favorite piece of running equipment that is not your shoes? – A good running hat

You can find Drew at: 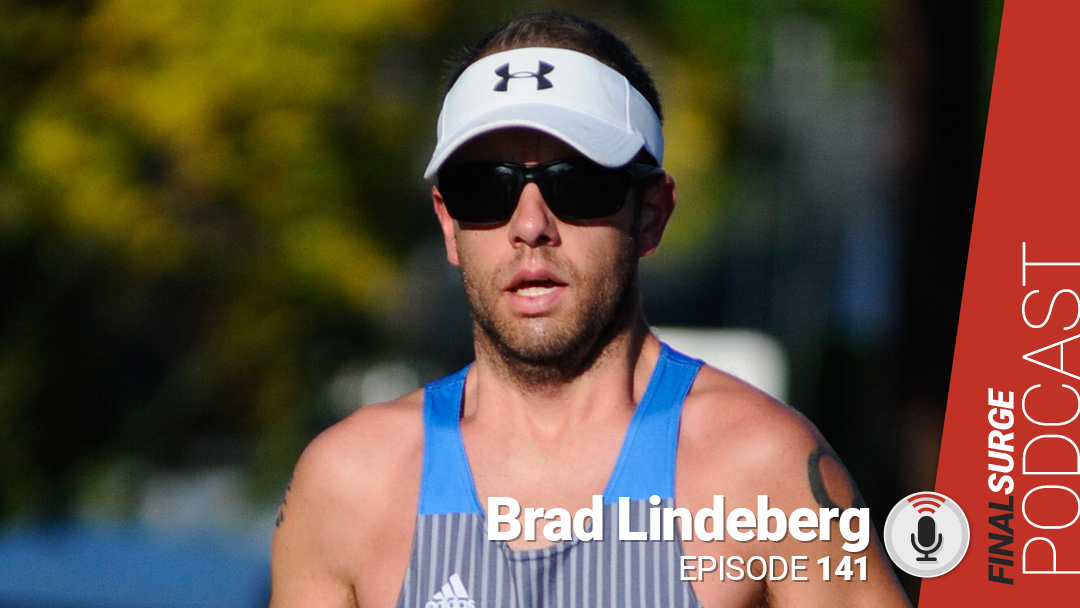