Today we have a treat for those of you who are training enthusiasts. Many of you may not know Coach Tom Schwartz, but a lot of you who read message boards know the poster ñTinmanî who has some of the most read threads about training on the web.

Tom is also the coach of some of the best youth runners in the world including Drew Hunter who this past year broke the 4-minute mile on more than one occasion as a high school senior, and, 12-year-old sensation Grace Ping, who set two age-group world records and ran a 16:44 5k.

1:10 How did you get your start in the running community? – Schwartz took over coaching early in his high school career.

6:15 You have written some of the greatest training posts on LetsRun. Here is the scenario. A new local high school comes to you and says we are starting an XC program, and we want you to be the coach, and you accept. What does that first year look like as far as training to build new runners? – His number one philosophy is getting your kids up to running one hour a day with a long run of 90 minutes.

11:00 Once you have a good month base going with these new runners, what does a typical week look like with you?

14:10 If you have a CV day, tempo day, long run, that leaves you probably three other days of steady or recovery running, what kind of paces do you prescribe for those days?

20:42 You have stated there are dozens of kids in America who are running 9:10 who should be running 8:40 if they were trained right. Is what you think they are doing wrong is training too hard?

22:37 So up until now we have not run faster than 10k pace with the exception of our races. So with a high school team that has their state meet the first week of November, when do you add in faster workouts? He starts his sharpening work about four weeks out. One workout example he gave for this would be doing your CV/Tempo workout and finishing with an 800 time trial.

26:20 Something that many people are going to have on their mind is one of your star pupils Drew Hunter. It is well known that you took over the coaching of Footlocker Champion and sub 4-minute miler Drew Hunter a few years ago. How did that come about?

29:18 You were coaching Drew from across the country, and we understand that you use Final Surge to help with that coaching. How did that process work?

31:48 This summer Drew decided to turn pro and continue working with you instead of running at Oregon. What went into that process? – We discuss the problem with being shuffled among coaches as you grow up.

36:45 You have a great website RunningPRs.com which I recommend to anyone listening to check it out. On there you have some great training calculators and also slide presentations you make available under the blog section.

For training and coaching help, you can also contact Tom at RunFastCoach@gmail.com.

37:10 What type of message do you have for young American distance runners?

Here is the LetsRun.com thread we referenced with more training information.

Connect
Previous Post: « What I learned from our U.S. Medalists
Next Post: New Feature – Sync Workouts from Strava! » 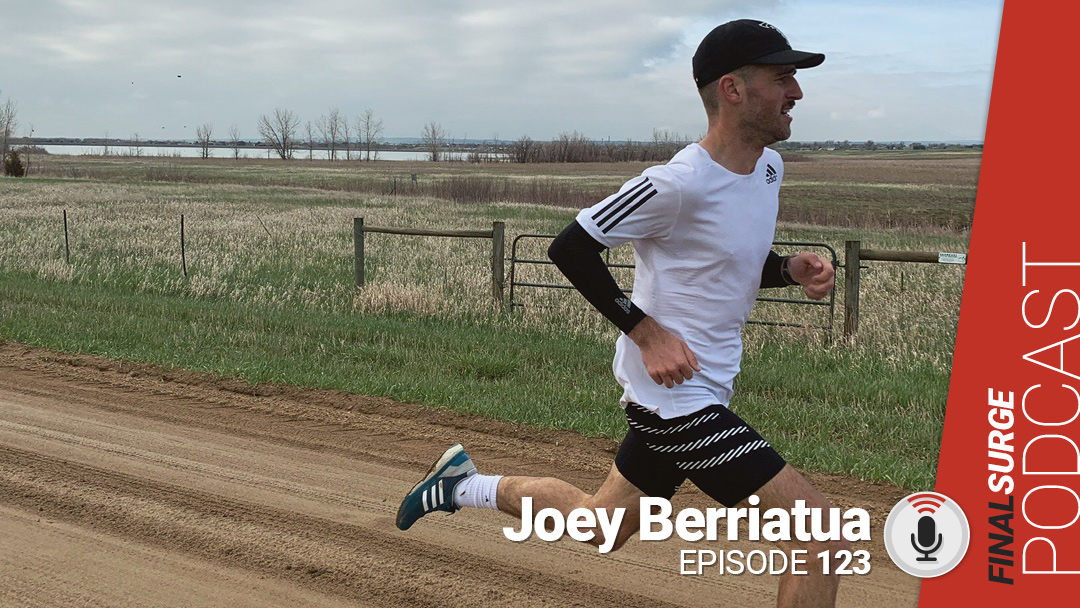 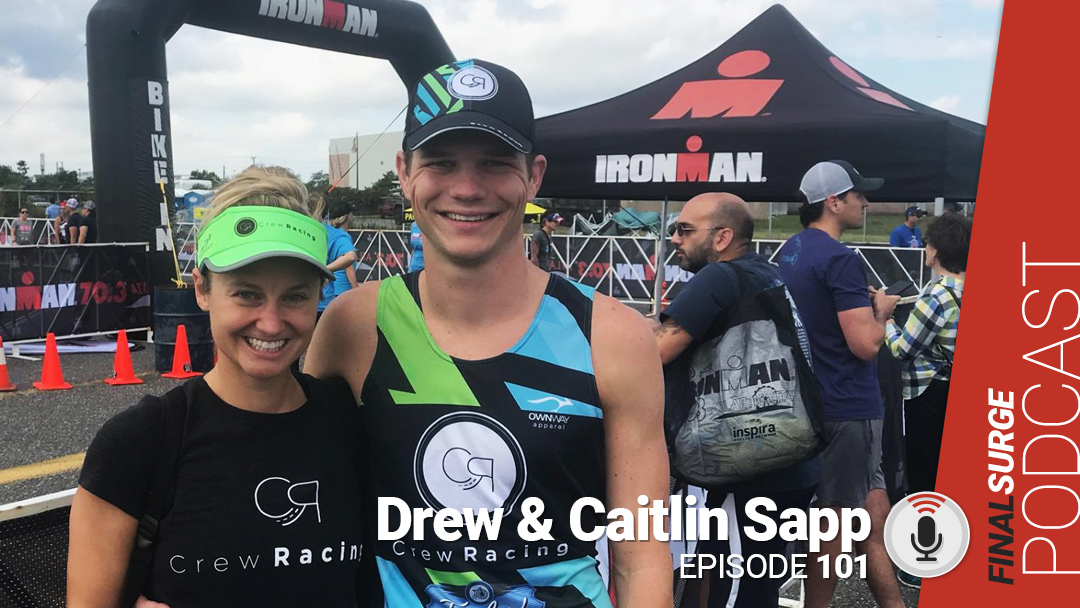 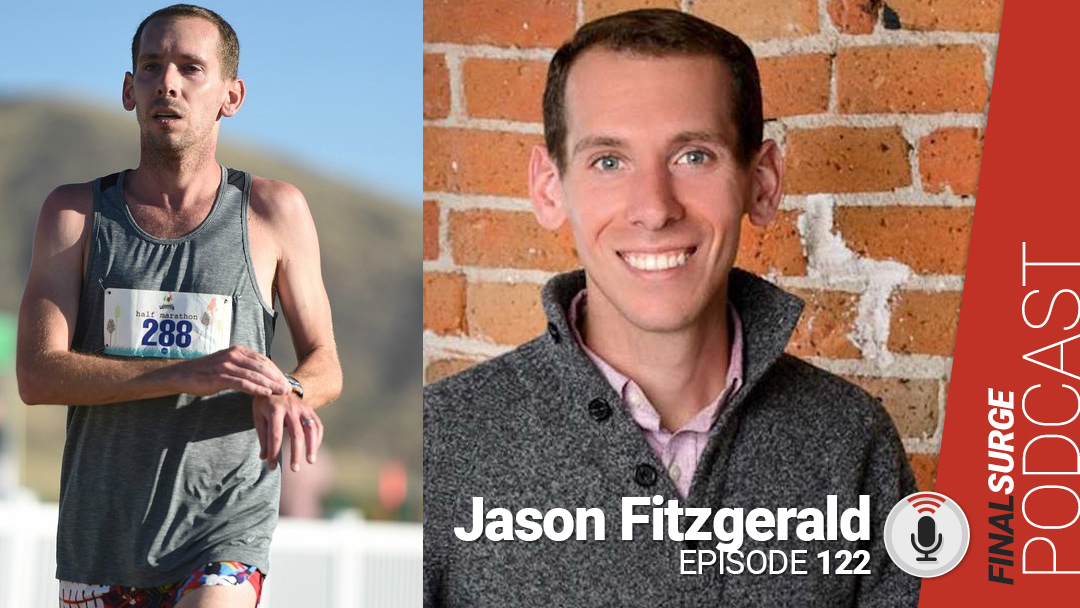