Former Boston Marathon Champ and longtime Runner’s World editor Amby Burfoot joined us for a great talk about his half-century in running and his new book, First Ladies of Running.

Amby got his start in running when he was a sophomore in high school. Amby has run over 110,000 miles in his career, which is equivalent to running around the equator more than four times. With all those miles he has had very few injuries. Amby talks to us about why the mind is so important to our running as we get older.

Amby is now more involved and concerned with the overall general health of society these days. Amby talks about the irony of us becoming a more obese society in the middle of a fitness revolution which we have gone through.

Being so plugged into the sport first as a winner of the Boston Marathon, then with the last 38 years at Runners World, Amby has had a front-row seat to the evolution of training. We talk about training secrets, and just like the two coaches we interviewed in our previous podcasts, it seems to come down to hard and consistent work.

We like to open up questions on Twitter to our followers, and one question that Angela wanted us to ask was “What running myths would you like to get rid of once and for all?”

Amby Burfoot has recently released his sixth book, First Ladies of Running. We talk about some of the early women running legends including Joan Benoit, Kathrine Switzer, and the first women to run Boston, Bobbi Gibb.

Amby also talks about an entertaining story he discovered when he was writing the book from Grace Butcher, a farm girl from Ohio.

Amby talks in depth on why he included Ophrah Winfrey in his book on the first ladies of running.

We also talk about the future of women’s running and how the Internet has greatly affected the high school girl’s running scene.

We finish the interview with some stories about the early days of New England road races in the 60’s and early 70’s.

You can get a copy of Amby’s book here. Additionally, we will be giving away a signed copy of his book which you can find out more about at FinalSurge.com/promo. 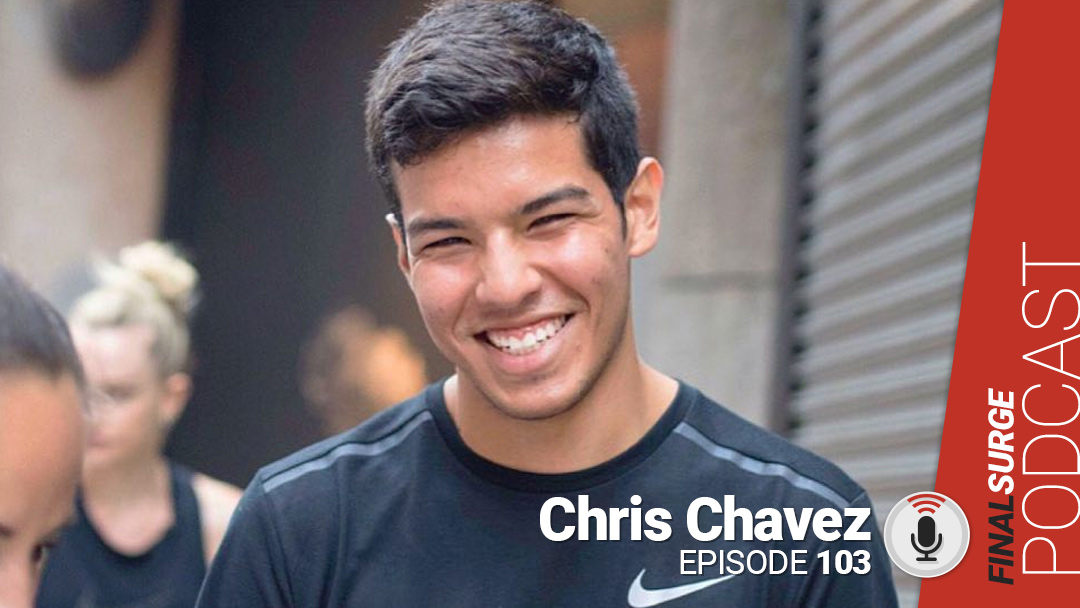 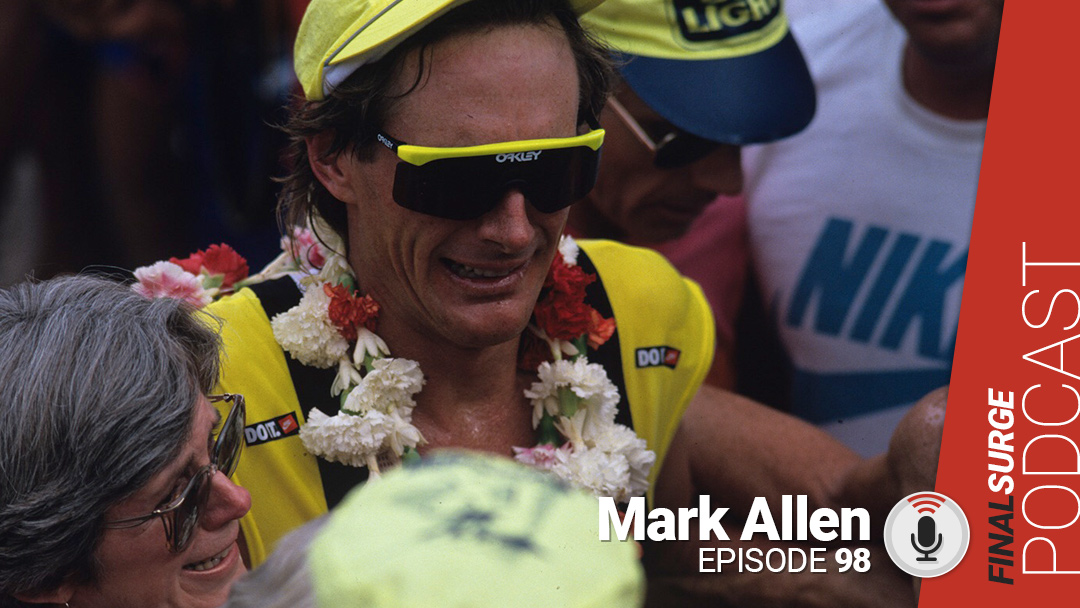 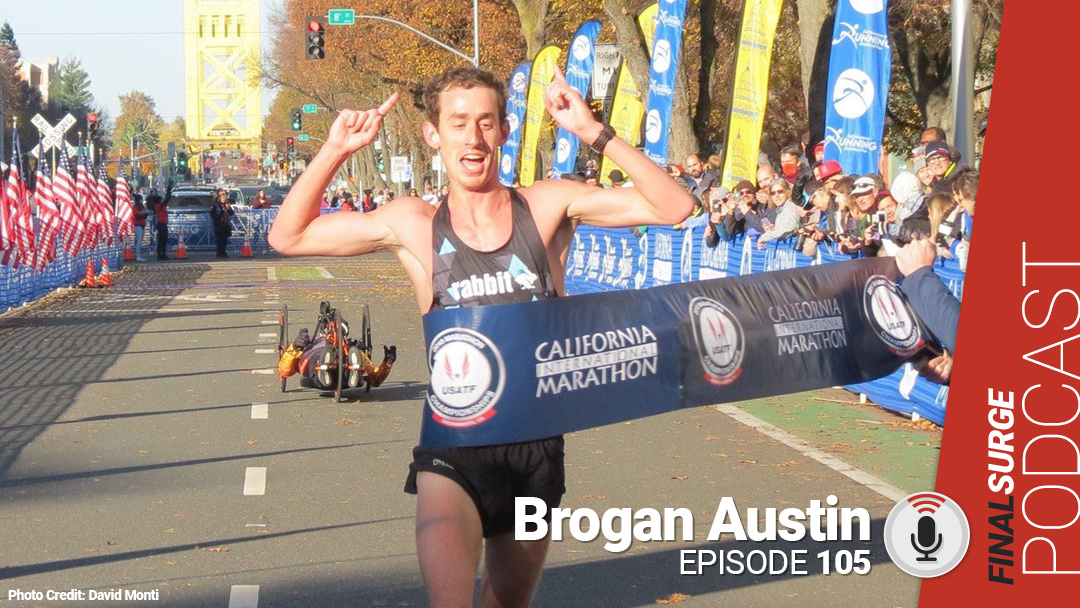