Coach Brad Hudson starts out by telling us about how he got started in running. Being an average soccer player he tried running one day and a cross country coach recognized his talent quickly. Hudson was fortunate enough to be coached early by a young Mark Wetmore. In high school, Hudson would have some weeks where he was running 140 miles in a week.

We talk about how Hudson made the transition into coaching from being a runner himself and selling shoes.

The Hudson Elite team is making some noise with recent successes in the running community. They have a unique group of runners. We talk about how the runners he coaches are developmental athletes with jobs and school and life trying to train and get better.

Everyone Hudson coaches, and every coach that works for Hudson Elite uses Final Surge. One of the reasons Hudson likes Final Surge so much is because it is simple to use, but has all the features he needs.

We discuss how even though these are elite runnerÍs workouts, any athlete can take them and adapt them for themselves. The book covers everything from 800 meters through the marathon.

We talk about what advice Hudson would have for a college runner who wants to continue running post-collegiately.

Hudson shares with us some of the things he is working on to help keep his runners healthy and running consistently, as consistency is the most important thing in distance running.

Hudson stresses how he does not mess with runners form but works on making them more efficient with drills and strength exercises.

A couple of questions that came in from Twitter:

How many times a year should non-elite runners take a break from hard training and focus more on a traditional base phase?

How long after a goal race (not a marathon) can you re-race while maintaining specific endurance benefits? 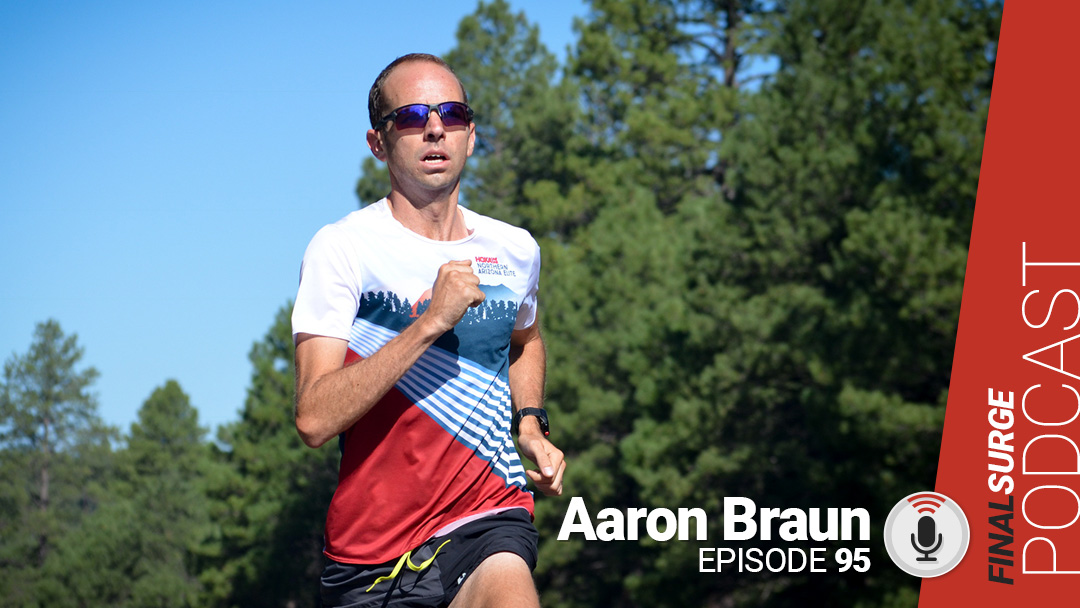 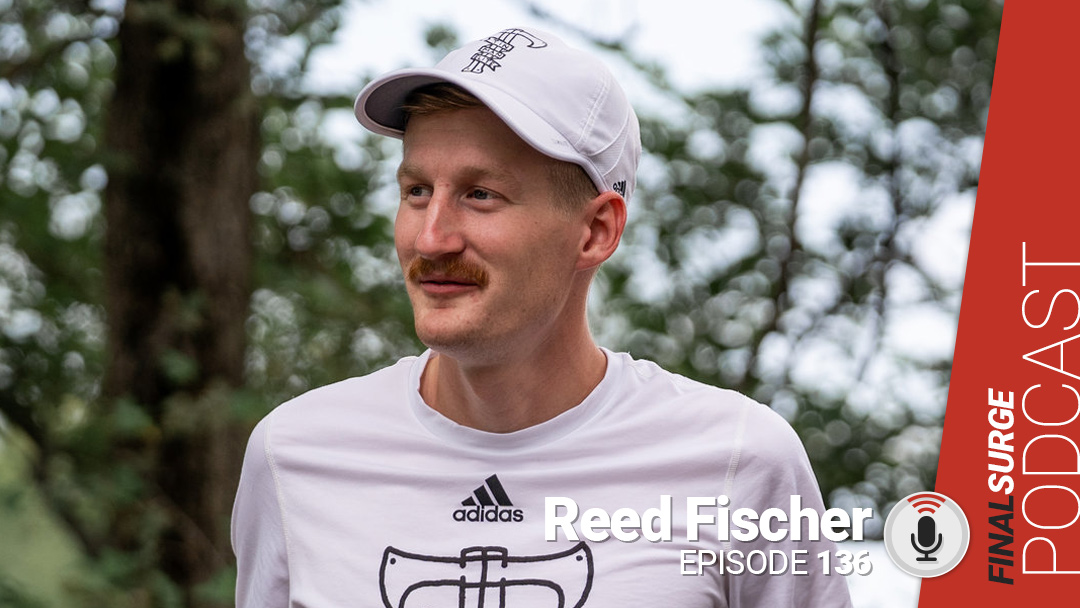 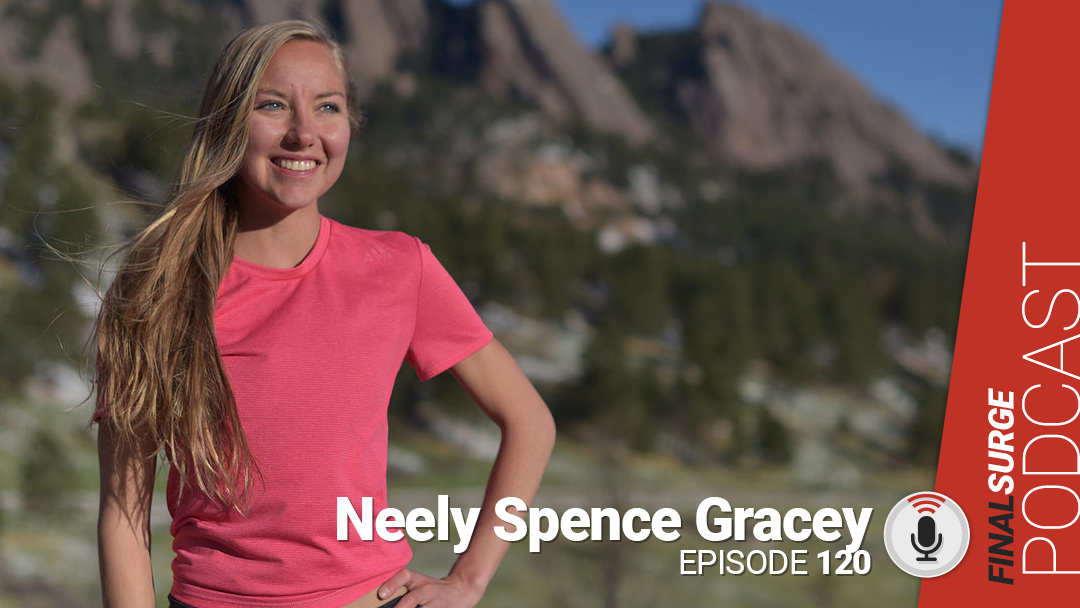