Welcome to Episode 33 of the Final Surge Podcast where we talk to Scott Simmons who is the coach of the American Distance Project in Colorado Springs. Scott has been coaching for 27 years and recently had his men go 1-2-3-4 at the US XC Championships. We talk about his program’s success, training for a marathon and why he thinks the US is not where it should be yet in the marathon. We have been making some changes to the final surge software recently. If you have any ideas or have any questions please follow us at Facebook.com/FinalSurge or on Twitter @FinalSurge.

How did you get started in running?

How did you make the transition to coaching?

You have been coaching for 27 years. Who have been your biggest coaching influences?

The American Distance Project has been making a lot of noise recently. When did you start the group?

How are you growing the team, what types of athletes are a good fit and how do you identify them?

I have read that you are not as much of a believer in traditional periodization as many coaches are and you like to always be working on every aspect of running. Can you explain your coaching philosophy?

You have runners from 1500m to the 10k to the marathon. We know the marathon is its own beast, but how do you train an athlete differently if their focus is the 1500m versus the 10k?

Speed is much different than endurance. As an example if you take a 400 meter runner in high school they could work on dropping 1-2 seconds a season off of their 400m time while a 1500m/1600m athlete could drop 10-12 seconds in a season. So obviously there is more bang for your buck on the aerobic side. LetÍs give some practical advice to a runner who may be listening out there. If an age-group/weekend 20 minute 5k runner out there is looking to make a change and get some improvement, what are some of the things you would tell them to look at?

Do you use HIIT as part of your training program?

Let’s switch to the marathon. One of the big differences between a marathon and a 10k besides the mileage, which is obvious, is fueling. Do you work on fat burning adaptation as part of your program, and if so, how?

What are you doing for workouts to target fat as a fuel?

If you have a new kid out of college who wonÍt likely race over a 10k in the next few years, will you use this training at all or is it just for your marathon runners?

Is the half marathon closer to the marathon or the 10k for you as far as fat burning?

The USATF XC National Championships was this past week and the top four men to cross the finish line were all coached by you. You are obviously doing something right. What are some of the things you are doing that you think every great program does?

Knowing that you have four athletes heading to Uganda for the World Championships, and the weather will likely be a lot warmer, what are you doing to prepare your athletes for the climate change?

What do you do that you think may be different than other programs?

You coached at both the college and the professional level. So when you were a college coach and got in a group of incoming freshmen, what did you see were the places that the high school students were lacking?

In America, we have had success in the last few years on the track, but we are not having the same results in the marathon. Where do you see us going for American marathon runners?

What do you think of the 2-hour marathon program? Do you think it is attainable anytime soon?

Favorite running book? – Once a Runner 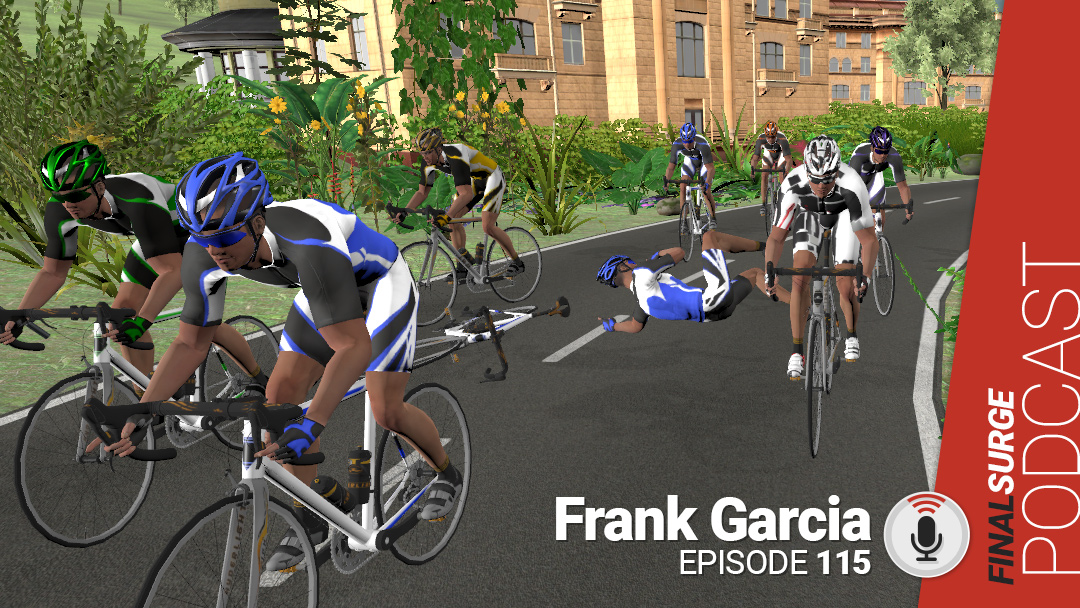 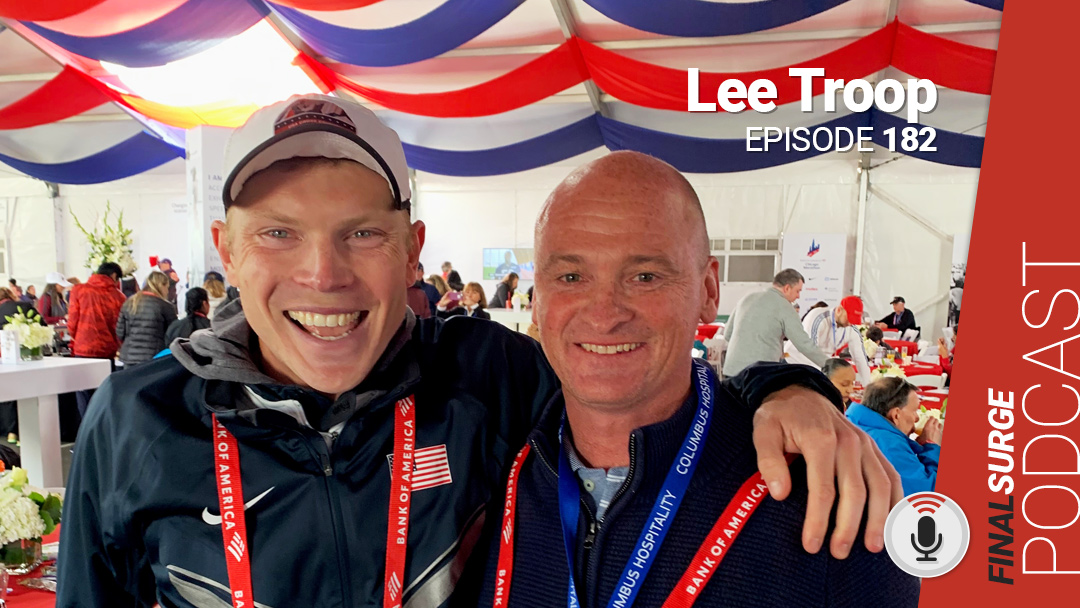