Welcome to Episode 72 of the Final Surge podcast where today we welcome runner and coach Jacob Puzey. Jacob and I have a great conversation about his early running career and how those experiences and the coaches he worked with influenced who he is today and how he coaches. Jacob was the top Canadian male in Boston in 2017, is the 2016 and 2017 Canadian Road 50K National Champion and has a great coaching resume. Jacob’s business Peak Run Performance is teaming up with Final Surge in the coming weeks to offer new coaching services in several languages, so watch out for that. Now onto the show.

Could you give our listeners your background on how you started running back in the day?

When did you make the transition into coaching?

You have coached high school runners and ultra runners. What are the foundational principles you take in your coaching philosophy that would be applicable to all runners?

I know from your bio you took over some high school programs that did not have a history of success and you created state championship programs. What did you do to turn around and build those programs?

All coaches have influences that have an impact on them as coaches. Who are some of the influences who have impacted your coaching philosophy?

What does the typical athlete you are coaching these days look like, what is their experience level and distances they are training for?

What can people expect to find in your packages?

How many coaches do you have?

You have 4 coaches that work on your team, what events do you focus on?

There are many tools runners use. GPS watches, heart rate monitors, HRV readings, Power Meters. What type of technology do you use?

You have a lot of running accomplishments, you were the top Canadian male in Boston this year and a lot of success in Ultras. One of your accomplishments is the 50-mile treadmill record you set. When I saw the video this was the first time I had heard of you. How hard was that to run on a treadmill for 5 hours?

Do you use a treadmill often?

Favorite endurance/running book? – Once a Runner 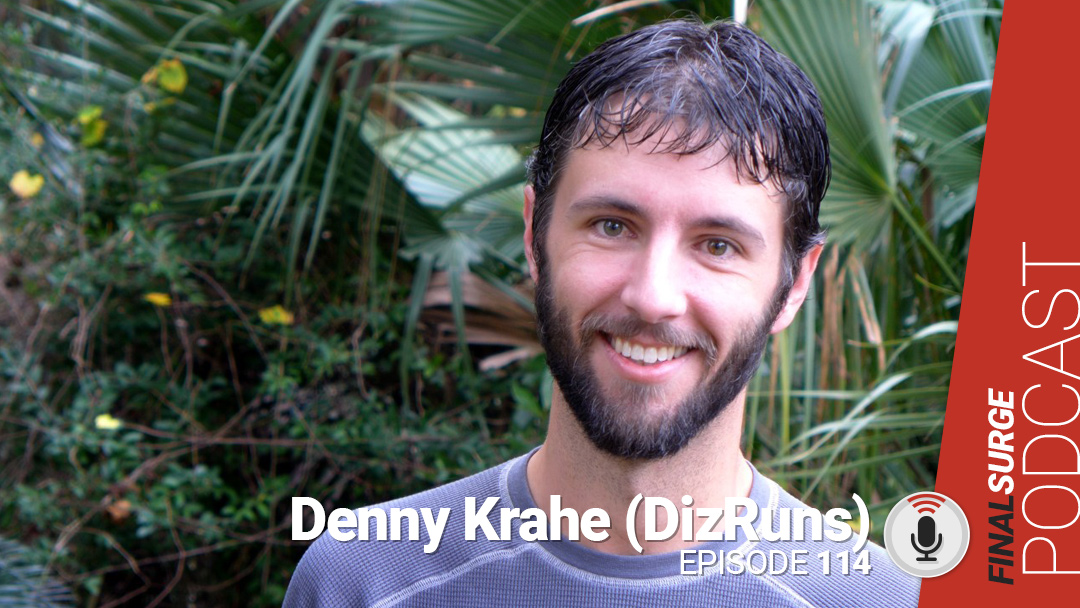 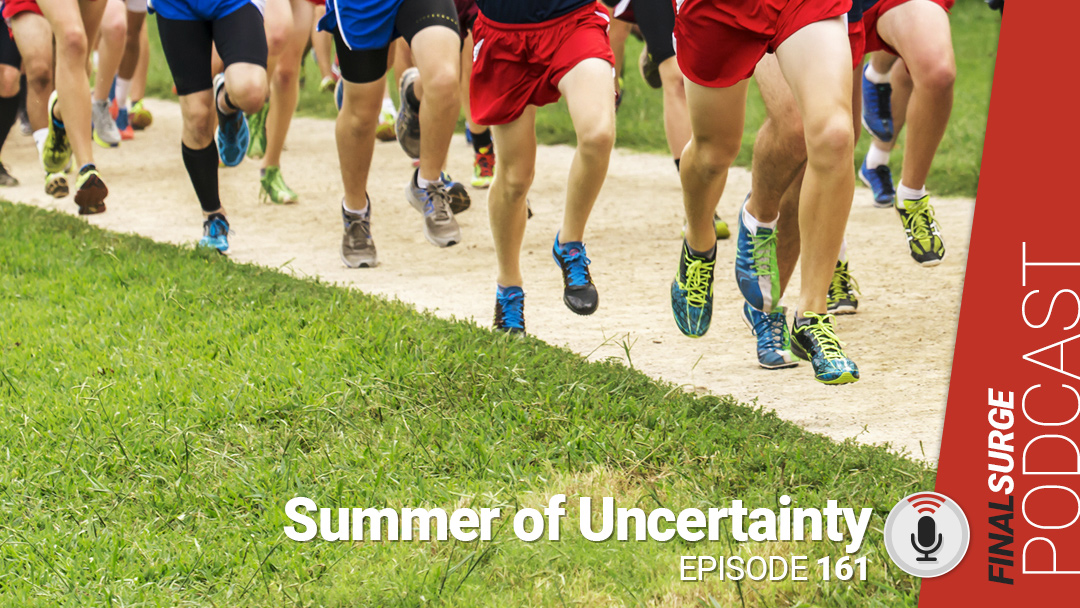