Canadian Running Magazine has selected Final Surge LLC to sell and distribute online training plans for their publication. Final Surge, an online training management system used by thousands of endurance athletes, coaches, clubs and teams around the world, has for many years sold training plans created by many of the top coaches for various distances, and for all levels and abilities.

Athletes looking to train for their next race (5k to the marathon), can now select from a Canadian Running Magazine training plan. Canadian Running magazine is Canada’s national running publication and is the go-to source for running and racing news, training tips, motivation, inspirational stories, nutrition info and recipes, product reviews and much more.

The Canadian Running training plans are specifically designed for runners of all ages and abilities from first time finishers to Boston Qualifiers. Each plan includes highly specific and detailed daily runs/workouts as well as motivation, training tips and fueling advice to get the very best out of yourself.

You can view these plans on Final Surge at the following URL:

Final Surge was created by athletes and coaches who are also professional software developers. Most on-line training systems today are either developed by athletes who donÍt know tech, or techies who donÍt know athletes. After a few minutes using Final Surge, it quickly becomes clear they truly understand today’s complex and demanding training environment. Final Surge has all of the features you need to track and analyze your training, from communicating with coaches and planning future workouts to importing workout and GPS data from your fitness devices, including the Final Surge app on your mobile device.

“Final Surge is totally excited to be chosen by Canadian Running Magazine to deliver their compelling selection of online training plans. Our partnership with Canadian Running Magazine will give runners what theyÍve always wanted, an easy to use, cost effective, full service delivery system for these excellent training plans,” said Bob Butler, IRONMAN Certified Coach and Chief Operating Officer of Final Surge. 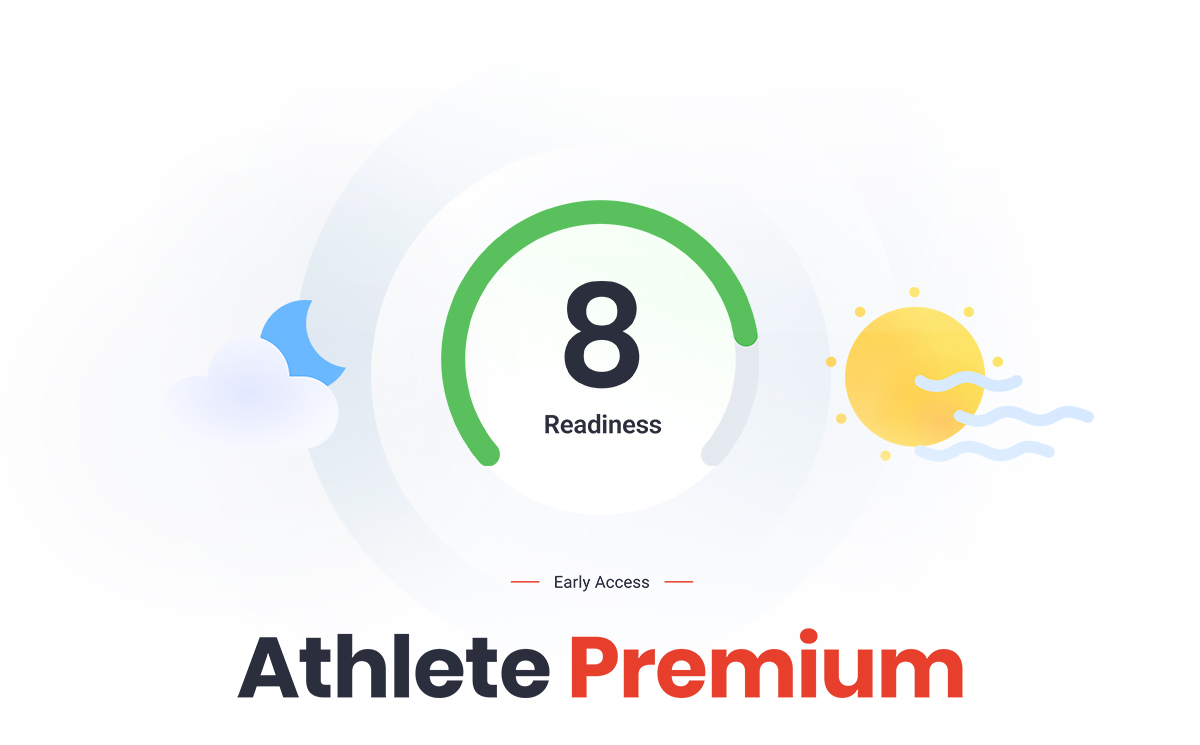