New Zealand’s Nick Willis has partnered with Final Surge LLC to launch his new business venture, Miler Method (www.milermethod.com). Nick is a 4-time Olympian in the 1500m for New Zealand winning a silver medal in 2008 and a bronze medal in Rio at the 2016 Olympic Games. His personal best times include a 3:29.66 for the 1500m and a 3:49.83 for the mile.

Final Surge was created by athletes and coaches who are also professional software developers. Most on-line training systems today are either developed by athletes who don’t know tech, or techies who don’t know athletes. After a few minutes using Final Surge, it quickly becomes clear they truly understand today’s complex and demanding training environment. Final Surge is a USTFCCCA sponsor and has all of the features you need to track and analyze your training, from communicating with coaches and planning future workouts to importing workout and GPS data from your fitness devices.

“We’re excited to partner with Nick and Sierra to help launch their new business venture. We’re glad they will be able to leverage our system to efficiently distribute training plans and interact with their athletes. We’re a big fan of Nick and Sierra and we’re thrilled they have chosen us to help launch Miler Method.” said Dean Ouellette, Public Relations Director of Final Surge.

“We love using Final Surge to communicate and interact with our athletes because it allows us to focus foremost on the athlete and his or her training. The app and website are intuitive and incredibly easy to use for us and for our athletes. The easier it is for our athletes to use, the more information they upload, which in turn, helps us understand their needs and provide better coaching.” 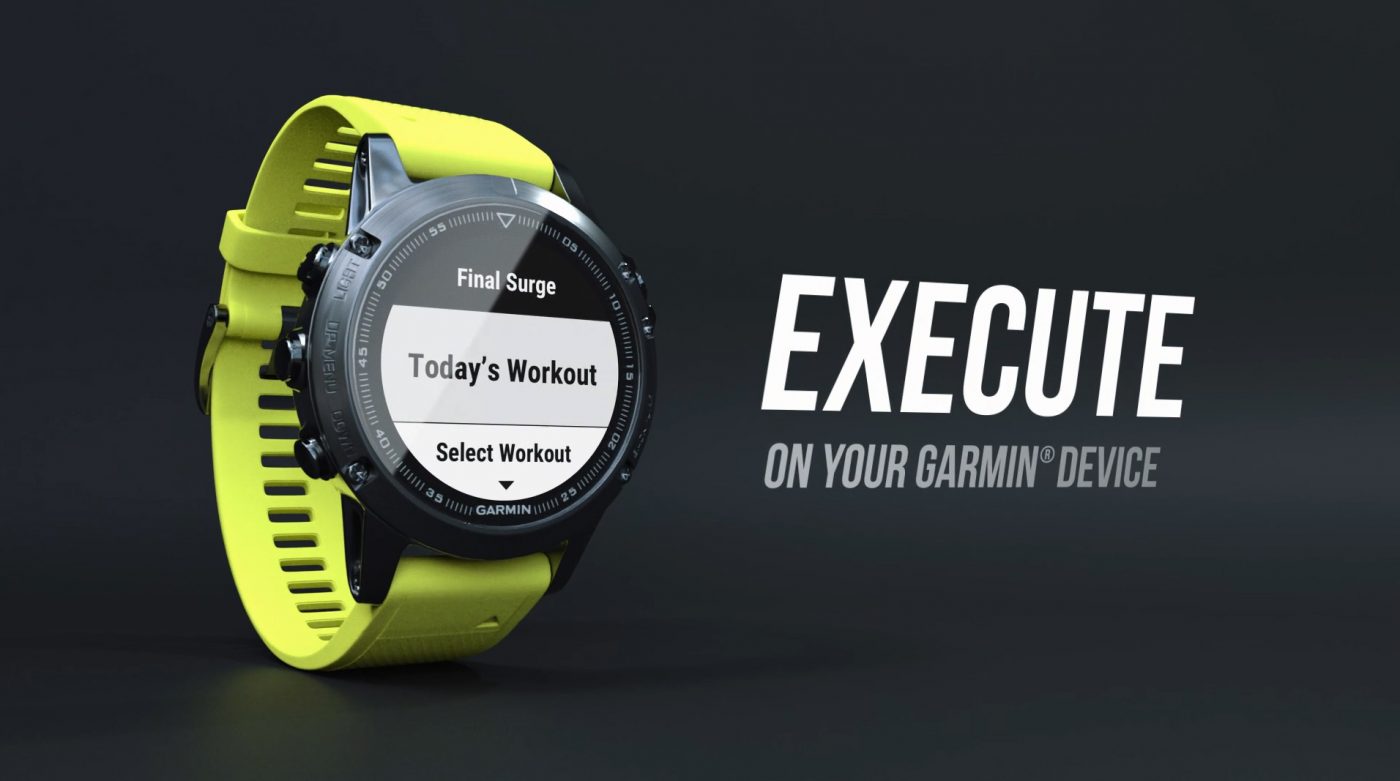